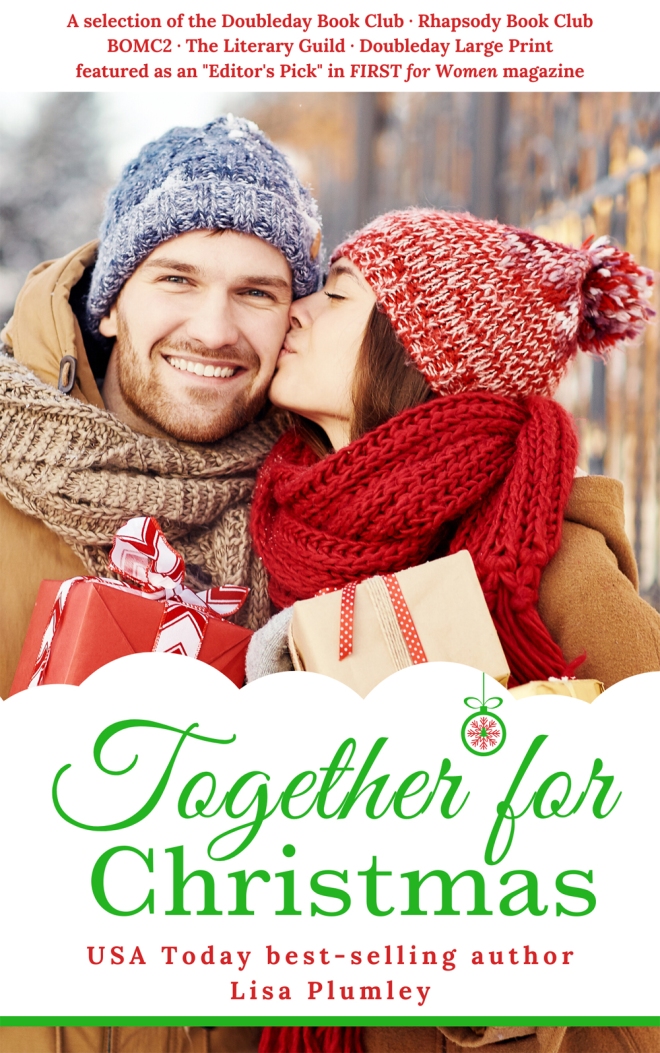 In a hilarious and heartwarming novel from USA Today bestselling author Lisa Plumley, a down-home diner owner meets a sexy Scrooge—but will it be a match made in holiday heaven?

Casey Jackson doesn’t do Christmas. Mistletoe, eggnog, pitchy carolers—it all leaves the L.A. based talent agent colder than a winter sleigh ride. Nonetheless, Casey’s been called to Kismet, Michigan, to help get a pop star’s holiday special back on track. But it’s the diva’s sister who’s proving the biggest obstacle. Kristen Miller is funny, sassy—and crazy about Christmas. And suddenly, Casey has all kinds of visions dancing in his head…

Kristen can’t believe that Casey is anti-Christmas. To her, the season is as magical as the thrill she feels whenever they touch. Because even though Kristen set out to teach the charismatic hotshot a thing or two, she’s learning some lessons of her own. About letting herself stand in the spotlight for once, about holiday flings that can turn into much more—and about how all you really need for the perfect Christmas is the right person to share it with…

“Plumley makes her third trip to Kismet, Mich. (after Home for the Holidays) in this laugh-out-loud Christmas romp. This sweet romance tugs at the heartstrings from the beginning and doesn’t let up until the final page.” —Publishers Weekly

Together for Christmas Bonus

Do you want to make Galaxy Diner-style pies-in-a-jar, just like Kristen? Now you can download a PDF version of all five recipes OR get the recipes in e-book format from Amazon, Barnes & Noble, iBooks, Smashwords, and other e-retailers.